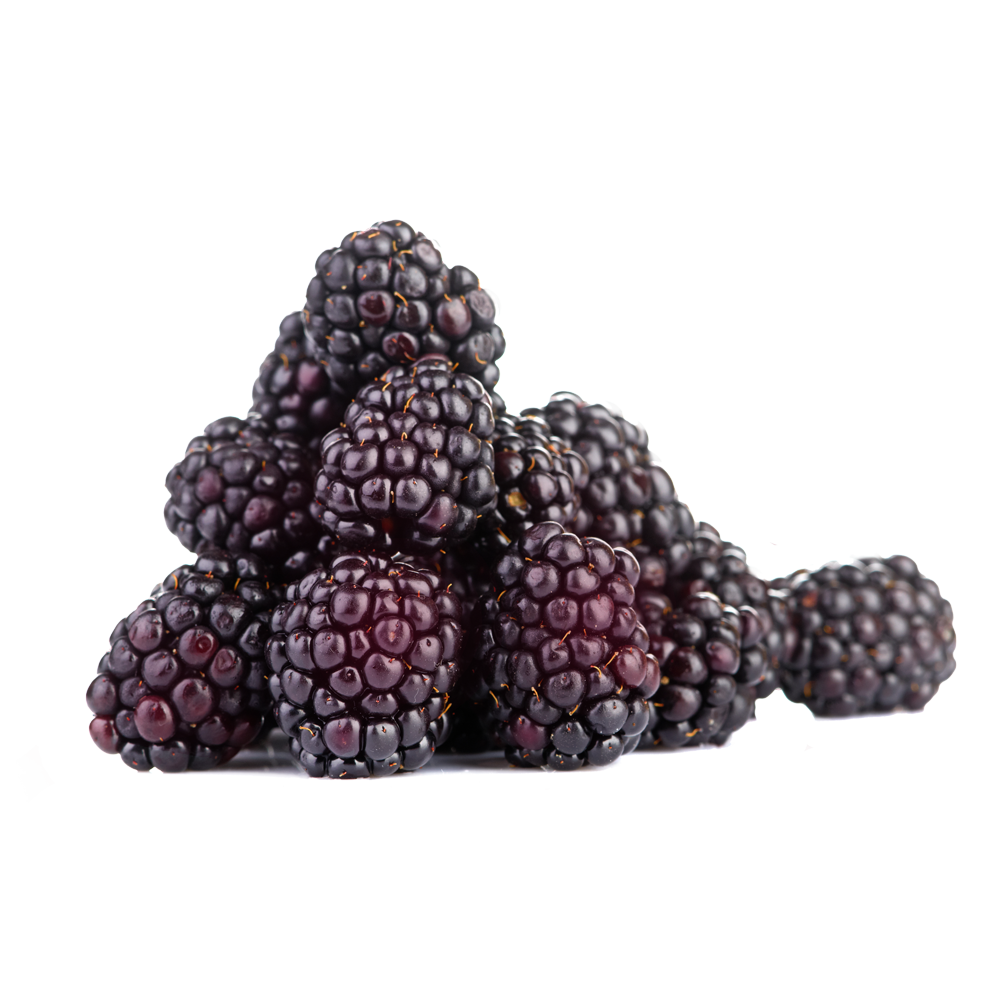 Read more about this product

The boysenberry /ˈbɔɪzənbɛri/ is a cross among the European raspberry (Rubus idaeus), European blackberry (Rubus fruticosus), American dewberry (Rubus aboriginum), and loganberry (Rubus × loganobaccus). It is a large 8.0-gram (0.28 oz) aggregate fruit, with large seeds and a deep maroon color.

As of the early 2000s, fresh boysenberries were generally only grown for market by smaller California farmers and sold from local farm stands and markets. Most commercially grown boysenberries, primarily from Oregon, are processed into other products such as jam, pie, juice, syrup, and ice cream. As of 2016, New Zealand was the world’s largest producer and exporter of boysenberries.

If you have any questions about our products, gourmet or trading please feel free to contact us. Your message will be sent to one of our commercials and they will contact you as soon as possible.
Our team
Contact Us