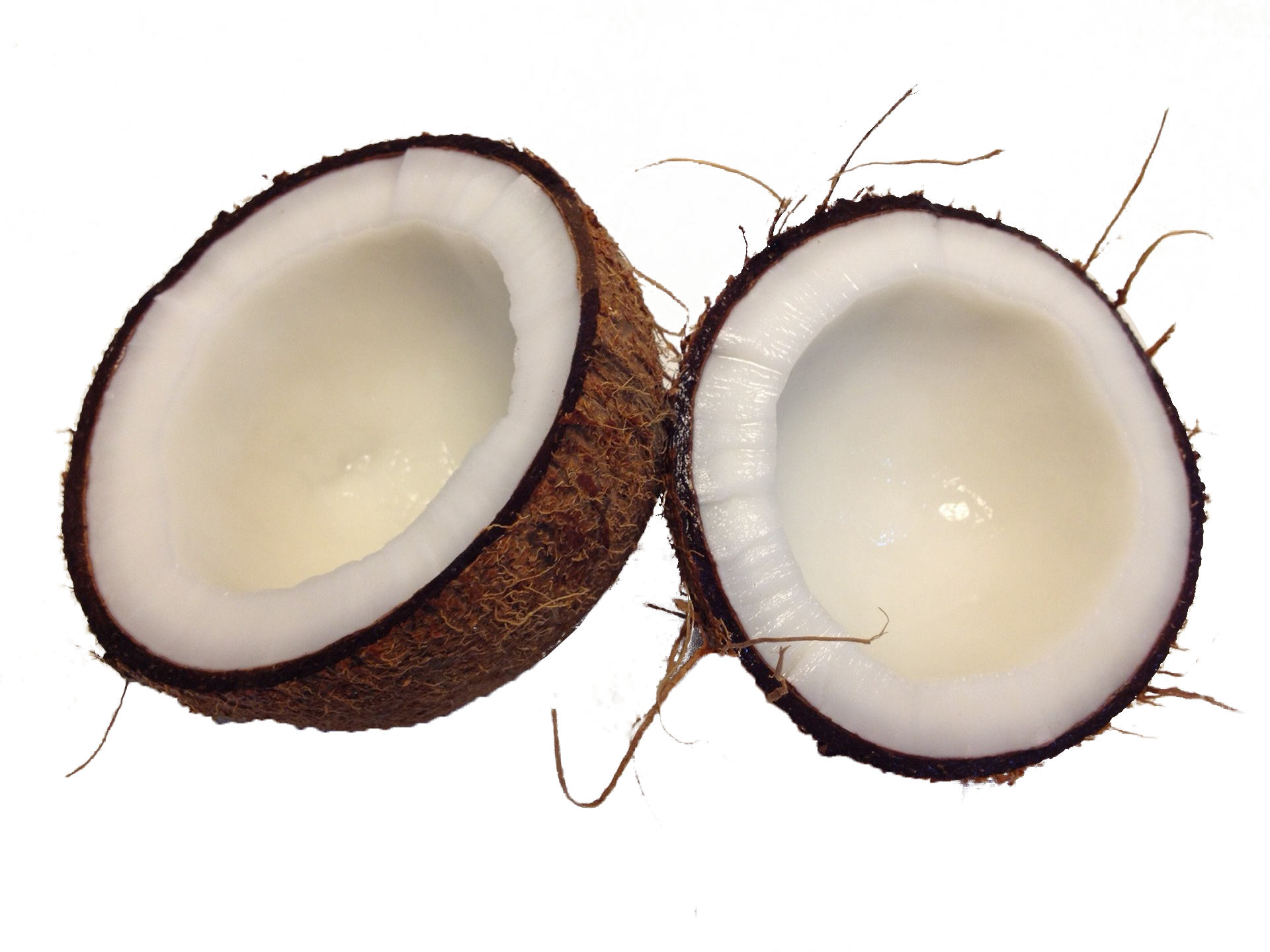 Read more about this product

The coconut tree (Cocos nucifera) is a member of the palm tree family (Arecaceae) and the only living species of the genus Cocos. The term “coconut” (or the archaic “cocoanut”) can refer to the whole coconut palm, the seed, or the fruit, which botanically is a drupe, not a nut. The name comes from the old Portuguese word coco, meaning “head” or “skull”, after the three indentations on the coconut shell that resemble facial features. They are ubiquitous in coastal tropical regions and are a cultural icon of the tropics.

It is one of the most useful trees in the world and is often referred to as the “tree of life”. It provides food, fuel, cosmetics, folk medicine and building materials, among many other uses. The inner flesh of the mature seed, as well as the coconut milk extracted from it, form a regular part of the diets of many people in the tropics and subtropics. Coconuts are distinct from other fruits because their endosperm contains a large quantity of clear liquid, called coconut water or coconut juice. Mature, ripe coconuts can be used as edible seeds, or processed for oil and plant milk from the flesh, charcoal from the hard shell, and coir from the fibrous husk. Dried coconut flesh is called copra, and the oil and milk derived from it are commonly used in cooking – frying in particular – as well as in soaps and cosmetics. Sweet coconut sap can be made into drinks or fermented into palm wine or coconut vinegar. The hard shells, fibrous husks and long pinnate leaves can be used as material to make a variety of products for furnishing and decoration.

The coconut has cultural and religious significance in certain societies, particularly in the Western Pacific Austronesian cultures where it features in the mythologies, songs, and oral traditions. It also had ceremonial importance in pre-colonial animistic religions. It has also acquired religious significance in South Asian cultures, where it is used in Hindu rituals. It forms the basis of wedding and worship rituals in Hinduism. It also plays a central role in the Coconut Religion of Vietnam. The falling nature of their mature fruit has led to preoccupation with death by coconut.

Coconuts were first domesticated by the Austronesian peoples in Island Southeast Asia and were spread during the Neolithic via their seaborne migrations as far east as the Pacific Islands, and as far west as Madagascar and the Comoros. They played a critical role in the long sea voyages of Austronesians by providing a portable source of food and water, as well as providing building materials for Austronesian outrigger boats. Coconuts were also later spread in historic times along the coasts of the Indian and Atlantic Oceans by South Asian, Arab, and European sailors. Coconut populations today can still be divided into two based on these separate introductions – the Pacific coconuts and Indo-Atlantic coconuts, respectively. Coconuts were introduced by Europeans to the Americas only during the colonial era in the Columbian exchange, but there is evidence of a possible pre-Columbian introduction of Pacific coconuts to Panama by Austronesian sailors. The evolutionary origin of the coconut is under dispute, with theories stating that it may have evolved in Asia, South America, or on Pacific islands. Trees grow up to 30 m (100 ft) tall and can yield up to 75 fruits per year, though fewer than 30 is more typical. Plants are intolerant of cold weather and prefer copious precipitation, as well as full sunlight. Many insect pests and diseases affect the species and are a nuisance for commercial production. About 75% of the world’s supply of coconuts is produced by Indonesia, the Philippines, and India combined.

If you have any questions about our products, gourmet or trading please feel free to contact us. Your message will be sent to one of our commercials and they will contact you as soon as possible.
Our team
Contact Us